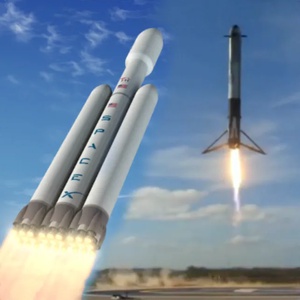 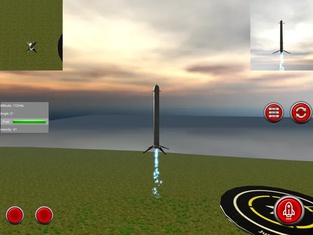 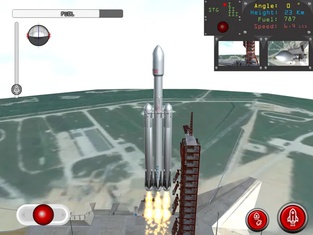 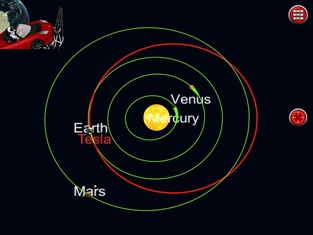 About
Try to launch a big rocket multi stage in the space, and put a car in orbit around the world, try to recover the first stage landing the booster of rocket on the earth and see how the first car is traveling for the solar system
This game is based on the real history of Falcon Heavy Rocket made by Elon Musk and his company SpaceX, they get first historical landing of the booster stages of a rocket.
SpaceX conducted the Falcon Heavy's maiden launch on February, 2018. The rocket carried a Tesla Roadster belonging to founder Elon Musk, as a dummy payload. The second rocket launch occurred on April, 2019. The third launch successfully occurred on June, 2019 from NASA Cape Canaveral and all three booster rockets successfully returned to earth.